Your shopping cart is empty

Ahmad Mousa, born in Iraq in 1991, is a documentary photographer and video journalist based in Baghdad.

He has covered the recent wars in Iraq against ISIS in their entirety, such of the battle for Fallujah and the battle to retake Mosul.

He is the founder of Everyday Iraq, a collaborative mobile photography project on Instagram (@everydayiraq); and is also a contributor at Everyday MiddleEast (@everydaymiddleeast).

His work has been published in Time Magazine, Washington Post, New York Times, The Guardian, and BBC, among other international media outlets. 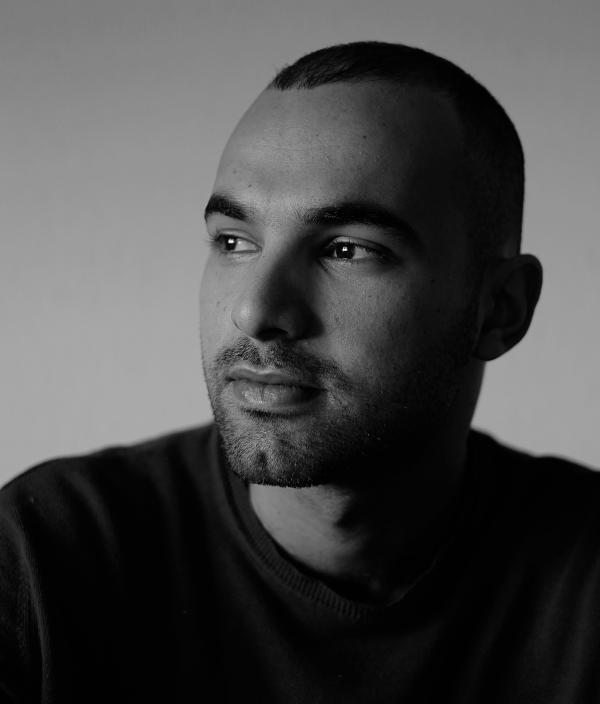